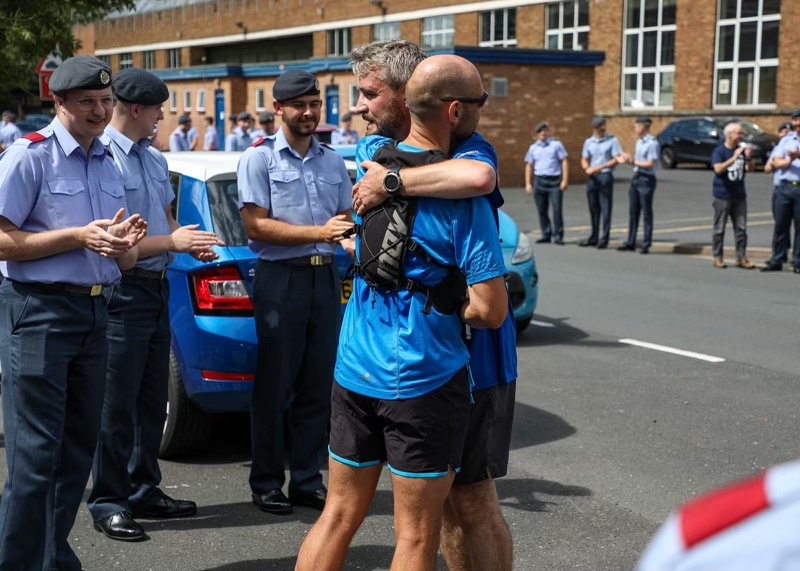 Ultra Training Club graduate Bruce recently completed an epic 104 mile run to raise awareness of mental health challenges. We were proud to support him during his training, providing him with a structured programme to follow and coaching along the way, and also supported Bruce by crewing during the run itself. All the plaudits to Bruce however for a great effort! Here’s what he had to say…

Done!! 104.31 miles in 22 hours!!! Legs are destroyed but worth it for the cause!!! @UltratrainingC woe,just wow. If it wasn’t for your programme I don’t think I would have coped mentally or physically!!! Thank you so much!!! @RAF_Cosford @RAFAssociation

Bruce achieved his goal of finishing under 24 hours. He found the mental preparation provided by Ultra Training Club to be the most beneficial aspect of working with us to help him achieve his goal – “it was actually quite comforting knowing what I was feeling and going through was not unusual”. Bruce described the overall experience as “absolutely amazing. Outstanding. Achieved goal and to recover well afterwards was brilliant”. Well done Bruce! 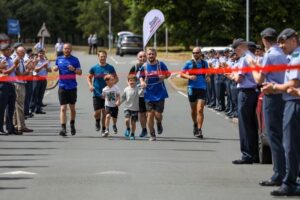 The BBC reported about his run in the lead up to race day:

An RAF corporal who has battled mental health problems is running 104 miles (167km) in two days for charity – and to encourage other men to open up about their issues. Bruce Brennan, who is based at RAF Cosford in Shropshire, said he had allowed issues to build up until his wife persuaded him to get help. He said the run on 3 and 4 August was “my way of grabbing your attention”.

The money raised will go to the Royal Air Forces Association.

It will be the second long-distance run Corporal Brennan has attempted to raise awareness of the issue, after completing a 76-mile (122km) run in 2021.